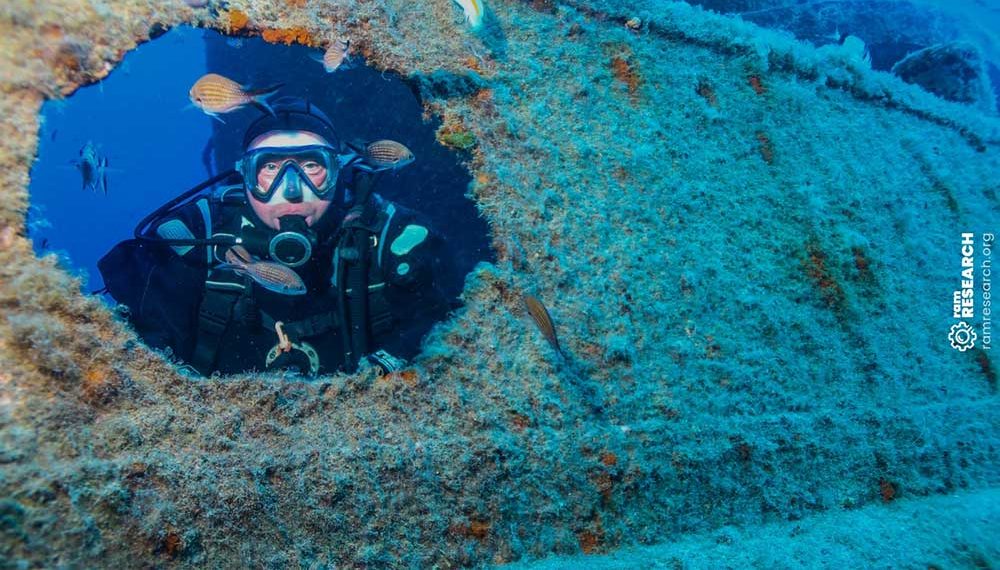 Two thirds of this world is covered by water.

So you will never become a complete tourist if you don’t do underwater explorations.

We have all heard of the legend of the Atlantis, the ancient legendary city that was lost when the ocean submerged it. The city is yet to be found.

However we know of many amazing underwater cities that were sucked into the sea by earthquakes or intentionally flooded to create dams.

Many of these ancient and contemporary cities lurk just beneath the surface of water.

Some, like Alexandria in Egypt, ranks among the most significant archaeological findings in recent history, while others are more mysterious in origin.

The eerie remains of these submerged cities will reveal their secrets only to those who can swim through their underwater streets in scuba suits.

The Alexandria of ancient Egyptian ruler Cleopatra was lost for 1,600 years, with tales of its existence seeming like legends.

But a team of marine archaeologists stumbled across the ruins off the shores of the modern-day Alexandria in 1998, unearthing vast monuments still standing after all this time.

The city was likely taken by the sea because of an earthquake.

Historians have found columns, sphinxes, statues, temples and the foundations of a palace that likely belonged to Cleopatra herself. There are vast stone monuments, coins and everyday objects.

Dives have unearthed some of the major scenes from the lives of Cleopatra and Marc Antony and statues of the queen’s son and father.

Believed to have been submerged off the coast of Greece by a series of earthquakes around 1,000 BCE, Pavlopetri is the oldest-known underwater archaeological town site in the world.

Unlike other underwater ruins, which are incomplete or difficult to verify as actual man-made structures, Pavlopetri has a complete town plan, including streets, architecture and tombs.

There are about 15 structures, which are submerged 10-13 feet underwater.

The Pyramids of Yonaguni-Jima, Japan

To this day experts still argue over whether the Yonaguni Monument which lies underwater just off the coast of Japan is manmade or simply a natural occurrence.

There is evidence to suggest that it is a natural structure, but looking at the terraced stones and triangular shapes that make up the pyramid, it’s hard to believe such a monument could occur naturally.

The pyramid rises a massive 250 feet from the sea floor and is a constant lure for scuba divers.

If man made, the structures were constructed during the last ice age at roughly 10,000 BCE.

The ancient city of Lord Krishna was once thought to be merely a myth but ruins discovered in 2000 seem to be breathing life into the old Indian tale.

The story goes that Lord Krishna had a magnificent city which was made up of 70,000 palaces made of gold, silver, and various other precious metals.

Dwarka supposedly sank into the sea after Lord Krishna’s death.

The ruins are situated 131 feet beneath the ocean surface. Acoustic studies have shown the ruins to be amazingly geometric, stunning experts.

Many artifacts have been recovered from the site, some of which have been dated to 7500 BCE. In its prime, Dwarka was one of the seven oldest cities in India.

Hailed as the most spectacular underwater city in the world, China’s Lion City is a marvel.

Built in Eastern Han Dynasty at roughly 25-200 CE and spanning about 62 football fields in area, today Lion City can be found 85-131 feet beneath the surface of Thousand Island Lake, an area that was intentionally flooded in the 1950s to create a dam.

The sculptures that decorate the city rival the beauty of even Alexandria.

Tranquil tropical seas have silenced what was once “the most wicked and sinful city in the world”.

This was once the favorite party city of the pirates. Port Royal, Jamaica was famous for its booze, prostitutes and its raging all-night entertainment.

As one of the largest cities in the New World, it was also home to many wealthy plantation owners. Port Royal was devastated by a 7.5-magnitude earthquake in June 1692.

The earthquake killed an estimated 2000 people. Forty feet of water now separate the remains of Port Royal from the sea surface.

The city was still visible from above until the early 20th century.

However it has continued to sink and much of it is now covered with sand.

Many interesting artifacts have been recovered, including a pocket watch from 1686 that stopped ticking at 11:46.

There you have it.

My top 6 underwater cities to explore. Remember to check out my list on best body glove wetsuits and best underwater cameras to take on your trip.

I do not own any of the images used in this post and they were found whilst doing a search in google.

If any of these images are yours please send me a message in the comments below so I can give proper attribution. 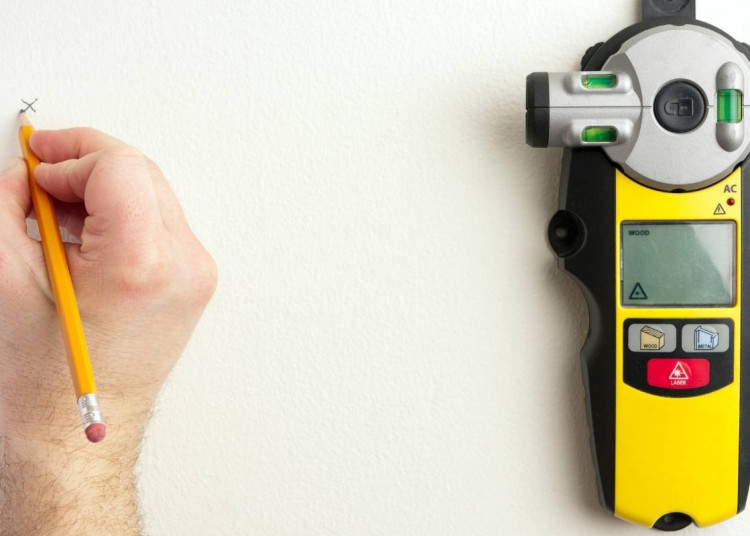 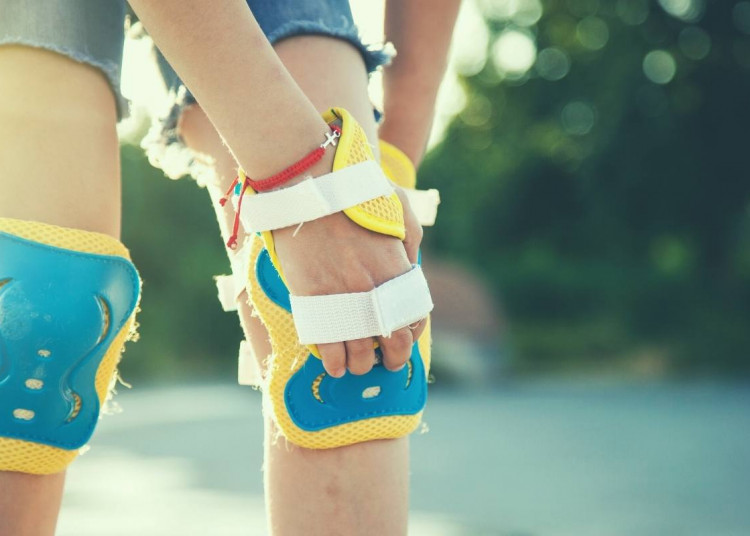 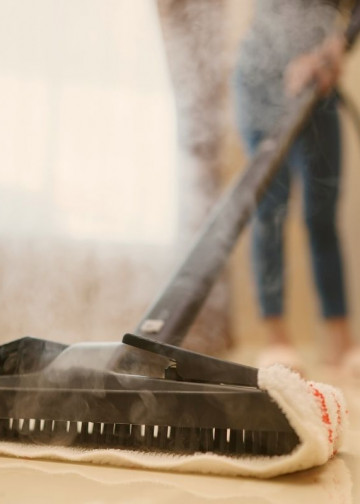 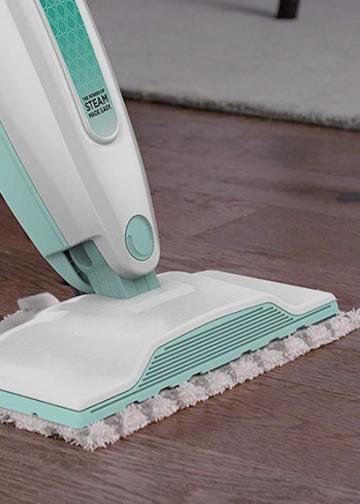 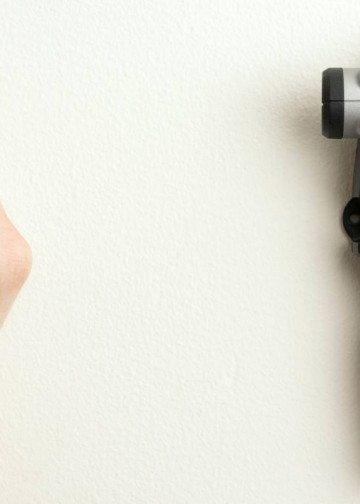 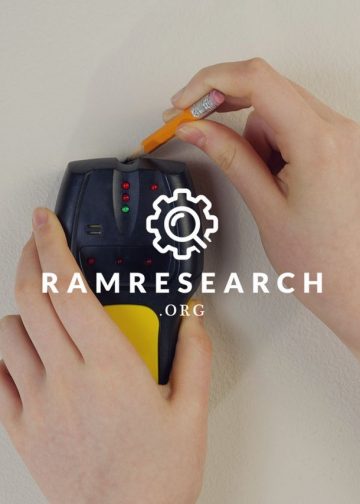 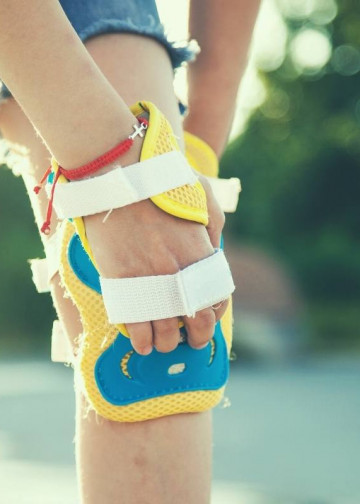